As part of the November’s challenge, this post I need to write in English without Google Translate. So you’ll find a lot of mistakes. If you want to correct me, fell free to put in the comments. I’ll appreciate it.

Since the first day, I’ve studied English at the BBC Learning English. I like this course. I used to study one Session per day. I’ve played twice every audio and video, make all the exercises and read all the texts for each Session I’ve took. Witch Session demand approximate 15 to 20 minutes to complete doing that. At the day 23, I completed the 30 sessions.  I’ve done 31 sessions in total. I’ve learnt new vocabulary and grammar; I also practice my skills in listening and reading.

Dan Pallotta: The way we think about charity is dead wrong

Andy Puddicombe: All it takes is 10 mindful minutes

Tim Urban: Inside the mind of a master procrastinator

It’s very good practicing a new language while you enjoy the content. In November I just watched 10 TED Talks, because I have a book to read.

I’ve started to read the book “The Good Terrorist” by Doris Lessing in the middle of the month. 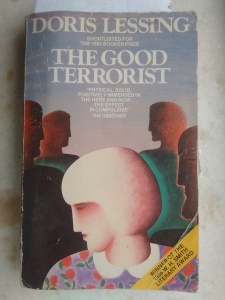 But the vocabulary was not easy to me. I wasted a lot of time on each page to check the dictionary. And there aren’t chapters on the book, what make it harder to reading. On the last week I knew that I couldn’t finish this book in time. So, on the last day of the month I took another book: an infantile one that I read in a few minutes. I’ve took a shortcut to complete the challenge, I know. The book was “A Maori Story” by Gaynor Ramsey. It has a very basic English. 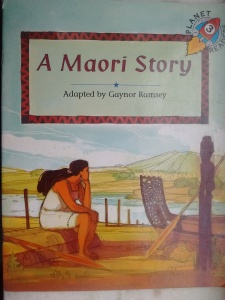 It’s a romantic history that passed in New Zealand. Like many others histories of this genre, the girl’s father is a jealous guy and he didn’t want your daughter marry with anyone. However, one day she falls in love for a boy who lives in another island. The girl and the boy belong to a different tribe. So they were planning a way to meet at night, when everybody was sleeping. Then the girl took a boat and cross the river to the encounter with the boy. He had to play his flute to help she find him. In the morning on the next day, her father figure out that she was leaved the tribe. He became furious and starting to looking for her. He was angry when discover that she was with a boy, but then he accepted the boy because he was a good guy and he plays very well the flute haha. And in the end of book there is an exercise that I’ve liked to do.

I watched 4 movies on the last 4 days of November. Three of them I’ve watched without subtitles, because it passed on TV and I only can change the audio to the original. The option to put the subtitles in English was not available. But is okay, because these kinds of movies that pass on the open TV at evening, generally aren’t very good. The other movie I’ve watched was Requiem for a Dream directed by Darren Aronofsky. It was what I most like. It is about four normal people and the effects of the drugs in their life. There are good scenes. It make me remember another good one about drugs: Trainspotting directed by Danny Boyle.

I’ve read 10 articles as part of the challenge and here are the three articles that I think more interesting: How Facebook Is Transforming Disaster Response; Taming the Mammoth: Why You Should Stop Caring What Other People Think; and Confession: I Don’t Think Uber is Actually a Great Business (Yet). The blog Wait But Why is amazing. I recommend.

To practice my speaking skills I need to go to 2 meetings with the purpose of practicing English. There is a group of people in my city that every Tuesday they meet in the same bar to talking in English. So I went to there on the 22th November. There was an event on Facebook showing that only twelve people were confirmed to go. I thought:  “Well, if only 12 people are confirmed, maybe just 6 or 8 people are really going. I don’t know if it is a good idea to go.” This Tuesday had a really rainy night. I have the excuses that I need to not go, but I went. When I’ve arrived, there are approximately 20 people for my surprise. The name of the group is English Meeting.

I have a nice talk with different people with different levels of fluency. I’ve also meet people from New Zealand, Syria and Poland. I felt like I was in another country, it was a very good feeling and make me remember when I was travelling abroad.

The other meeting was to talk about Business English. We’ve discussed about businesses vocabulary and also practicing a little bit. The professor made a presentation about the subject to introduction the meeting. It was nice. 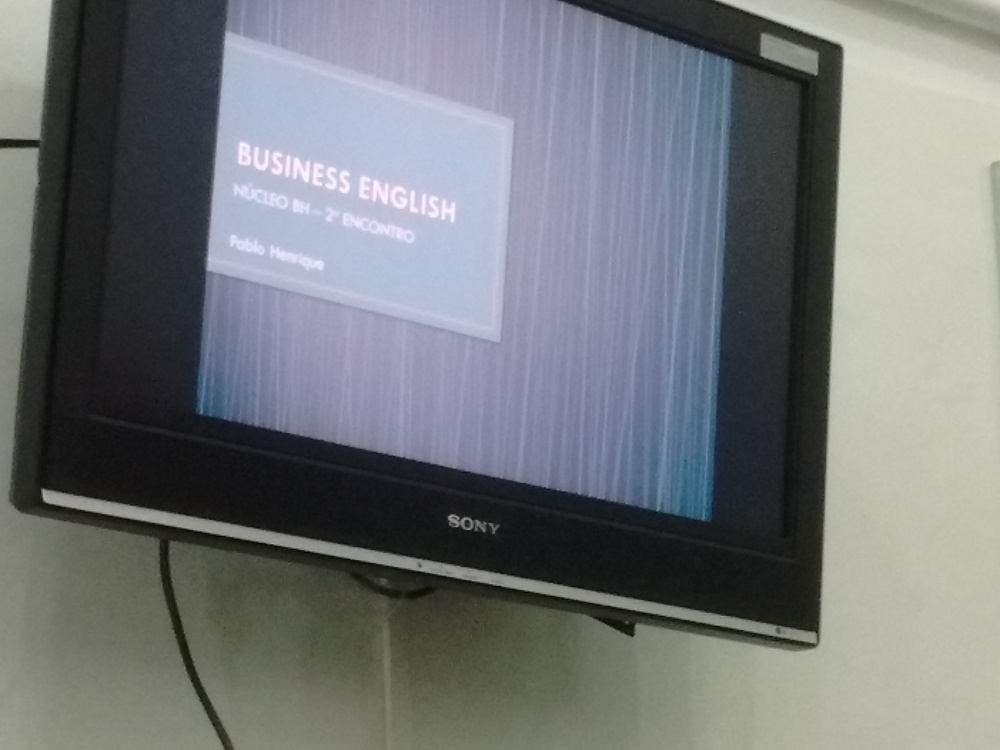 After the challenge, unfortunately, I stop to study English on the same pace. But I’m proud to finally complete this challenge. It’s clear that my writing in English isn’t good yet, but I’m improving. I didn’t use any language tool to help me write this post. I’ve calculated approximately how many minutes I’ve spent studying English in total and I’ve divided per days. The result is 40 minutes per day that I’ve spent in contact with the English language approximately, which is a reasonable time to spend every day to learn a new language. What is cool is that I just change the way to complete the main challenge: study English every day. For sure this month I’ve improved my skills. But I need to continue the practice if I want fluency. Hope you have enjoyed reading this. See you later alligator.